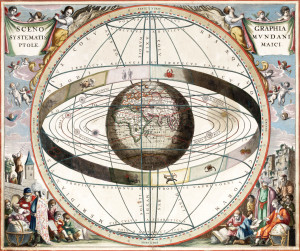 We sometimes hear astrology referred to as a science, and sometimes as an art. Astrology is generally rejected by the scientific community and has not managed to prove itself under the conditions of scientific skepticism and testing.

Essentially, astrology is an art, and a sort of mystical outlook. Theories behind astrology are often related to the “as above so below” concept, which explores the idea of microcosm and macrocosm. This idea suggests that what is within us, is also throughout the universe, and theorizes that the activity of the cosmos are synonymous with the activities within our internal and external lives.

Science then, from the perspective of the believer in astrology, cannot observe these cosmic concepts. For the none believer, the lack of evidence and rational is too much to handle. Still, many people enjoy astrology, and find its application both insightful and enjoyable.

Astrology and astronomy were once considered to be one science, and the microcosm-macrocosm view was generally well accepted. Moving into the age of reason, the two became a duality of disciplines, with astronomy receiving more funding, and gaining more respect among academic and scientific circles.

The study of astronomy, was, and still is considered a science. It aims to observe and predict the movement of the celestial body, and today uses instruments such as advanced telescopes to make observations. These observation have, over time, become part of a hard science of data, with predictions becoming increasingly accurate.

Astrology was devoid of its status as a science after its split from astronomy. It uses the scientific predictions of astronomy to make predictions about human life, and science says that the link is unfounded.

The Science Of Astrology

There has been no significant empirical evidence in support of astrology. Some studies have managed to demonstrate some differences in the month of birth on people’s personality and life choices. For example, a Japanese study found that people who were born in December through to February had low agreeableness, with another study demonstrating that people born in summer months are less conscientious. In 1955 an astrologer reported on what has become known as the Mars effect; where successful athletes were influenced in a certain way by Mars. Other professions were found to have correlations too.

Still, none of these studies go any way to proving astrology as a science. On the contrary there is a severe lack of evidence to present astrology as a scientific paradigm, and some major studies, such as Carlson’s experiment, have shown the predictive power of astrology to be close to chance. 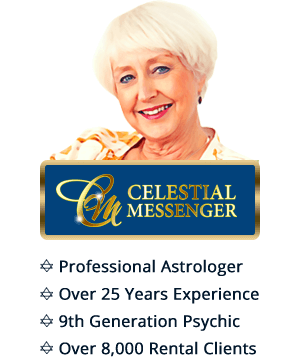